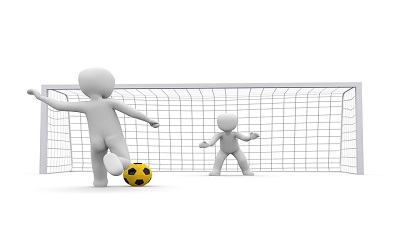 Excellence in organisational performance is achievable over a specified time frame if the correct tools and attitudes are in place. Most businesses operate in an environment where progress and improvement can be measured in increments of days, weeks and months, even years.

This weekend’s FA Cup Final is slightly different, in that the window for being excellent is limited – initially at least – to 90 minutes of football. Crystal Palace and Manchester United will each be trying to end the day as the victor, and allow their captain to lift the trophy in celebration with their fans at Wembley stadium.

The definition of what constitutes Excellence will be potentially variable, depending upon who is involved in the post match analysis. Each party’s position will give a differing interpretation of What Matters Most.

What Matters Most is a crucial factor in plotting the course for success and sustained continuous improvement of all organisations. Although over a longer period than a single football match, the different departments involved in improvement must cover the four elements of the Investors in Excellence Standard:

When these are effectively addressed, then the outcomes will be positive, and true drivers for the future of the organisation. Whether you will be shouting for claret and blue, or red and white this weekend, we at IiE know that even though a penalty shootout is exciting, organisations such as yours prefer to have matters sorted out well in advance through timely and effective Approaches to planning for success. 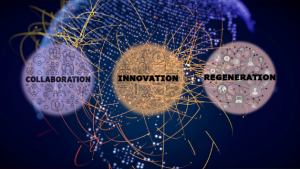